Our beautiful oceans are in grave danger and there is so much for us to do to save them.

The alluring ocean bed with its breathtaking life forms that seem to be isolated from the outside world but their effect reaches the entire circumference of the globe.

Occupying approximately 72% of the earth’s surface and covering a vast 140 million square miles, the oceans have always been a prime source of nourishment for life.

Widely regarded as the origin of life, the ocean remains home to the majority of Earth’s plants and animals – from the small unicellular organisms to the large mammals, the blue whale being the planet’s largest living animal.

Regardless of how far you live from the shores, oceans still affect you and the people around you. For instance, the air that you breathe, the water you drink, the food you eat, the products that keep you warm, safe, informed and entertained — all can come from or are transported by the ocean.

According to UN’s Factsheet on Sustainable development, “nearly 2.4 billion people (about 40 percent of the world’s population) live within coastal areas and this is expected to increase to about 75% in 2025. Also, it has been reported that ocean-based businesses contribute more than $500 billion to the world’s economy.

Andreas Oschlies, an oceanographer at the Helmholtz Center for Ocean Research Kiel in Germany, whose team tracks ocean oxygen levels worldwide, has reported that ocean oxygen levels have taken a dive in the past decade. And this has been linked directly to climate change.

Recent studies show that Oxygen levels in some tropical regions have dropped by a startling 40% in the last 50 years.

Oschilies found that many ocean animals have migrated to areas of higher oxygen levels in response to the slightest changes in oxygen levels in their environment. Further exposing them to new predators, potential starvation in areas where food is scarce, as well as other unexpected potential challenges and dangers that might prove difficult for them to adjust to. And this could further lead to a possible extinction of those that are not able to adapt within a short period of time.

Dropping oxygen levels is not the only problem posed by climate change; ocean acidification is becoming a major challenge faced in the marine environment.

For millions of years, Earth’s oceans have maintained a relatively stable acidity level which has created an enabling environment for the varied web of life in the oceans to flourish. However, recent studies have shown that there is an ongoing decrease in the surface pH, which is the level of acidity or basicity in any environment.

This decrease has been seen to be caused by the absorption of large amounts of carbon dioxide (CO2), also caused by an increase in carbon emissions from human activities. The oceans are having to absorb more and more CO2 on a regular basis. This excess carbon dioxide dissolves in the ocean, forming carbonic acid which has been proven to inhibit shell growth in marine animals and is suspected as a cause of reproductive disorders in some fish.

According to National Geographic, the oceans currently absorb about a third of human-created CO2 emissions, roughly 22 million tons a day. Projections based on these numbers show that by the end of this century, continued emissions could reduce ocean pH by another 0.5 units. Shell-forming animals including corals, oysters, shrimp, lobster, many planktonic organisms, and even some fish species could be gravely affected.

Another fear is that if the rate of CO2 absorption keeps increasing, the capacity of oceans to store carbon could decline, meaning more of the CO2 we emit will remain in the atmosphere. Further aggravating global climate change.

According to Coast Adapt, the acidity of the oceans has increased by 26 % since about 1850, a rate of change roughly 10 times faster than any time in the last 55 million years. The impact of which extends to the global food chain. Meaning, our health is in danger because of the effect of poisonous substances in fish food. This also affects economic activities such as fishing, aquaculture, and tourism.

So far, the effects of these problems witnessed in the ocean might not be felt by us on the surface, but in a few years, we will feel the heat of how much destruction our negligent activities have caused globally.

The government and various international bodies do have a lot to do in keeping the oceans clean and devoid of harm. However, there is also so much that we can do as individuals to save our oceans and help our climate from a total breakdown. 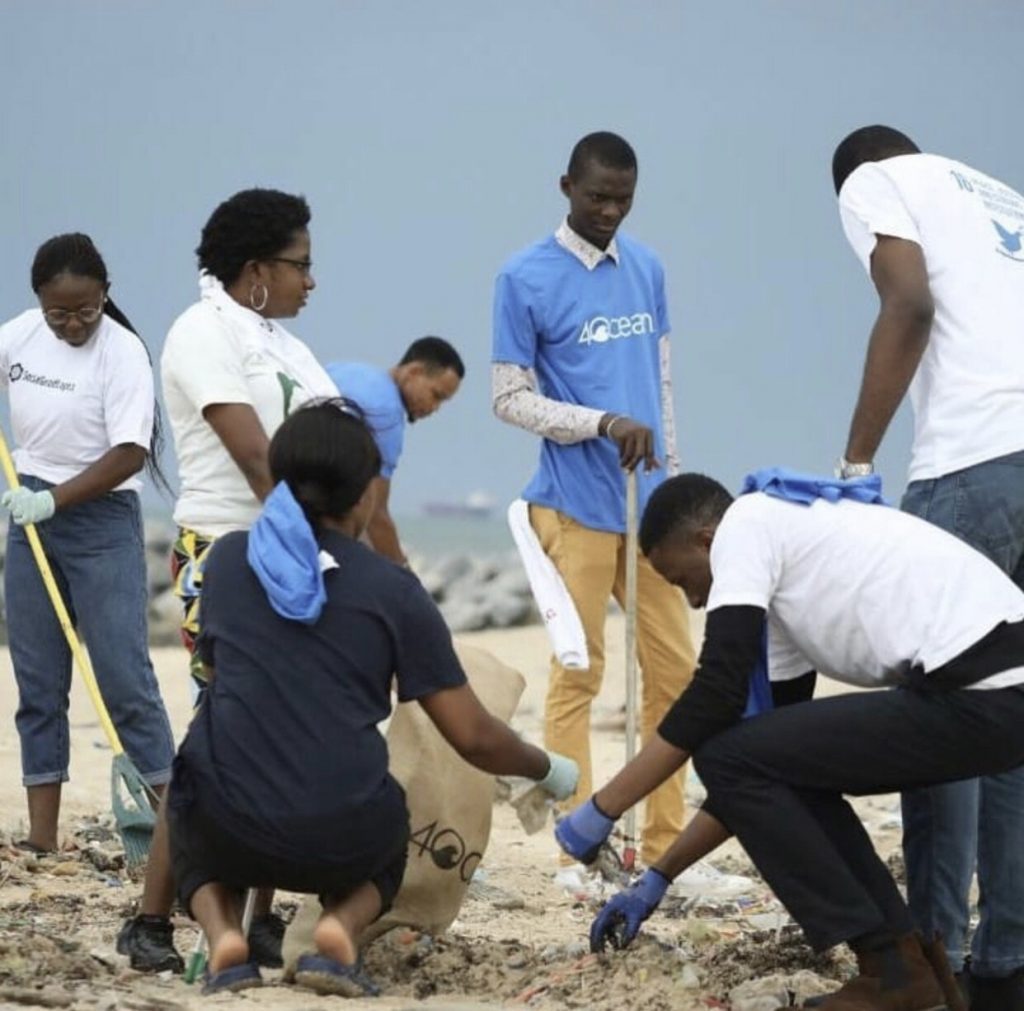 The oceans are a very important part of nature and how we treat them will directly or indirectly affect us positively or negatively.

Return to top of page