World Environment Day: The Battle of the Air 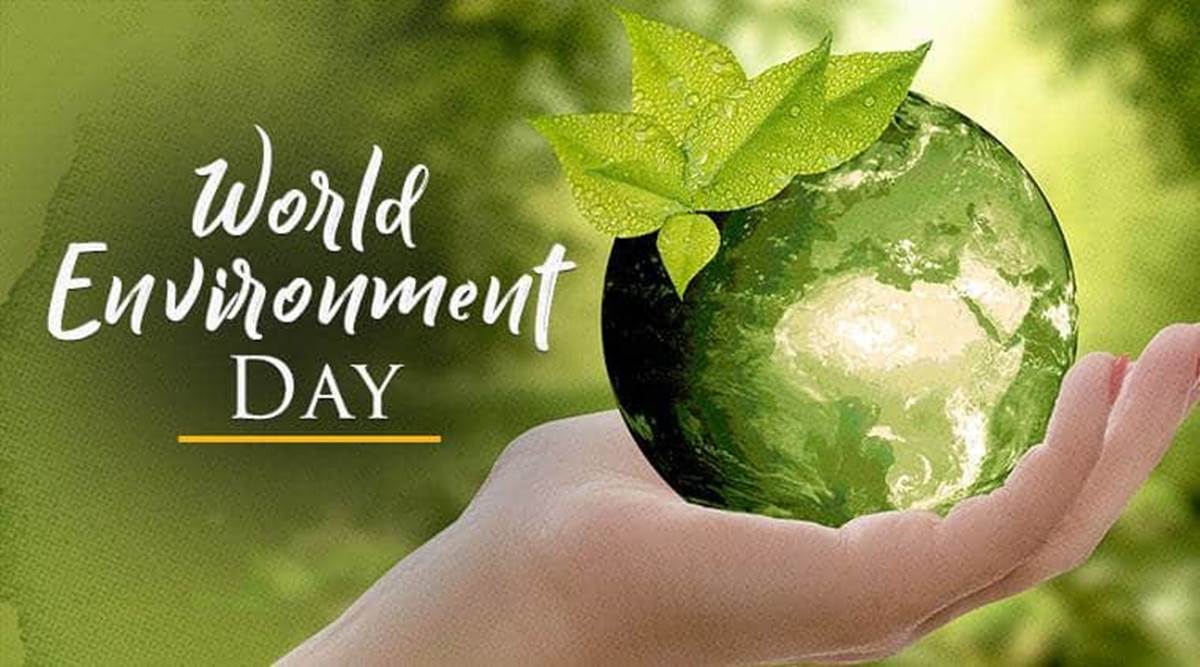 Everyone is fighting for survival. Explosions everywhere, new enemies join the attack from within, and the defense is beginning to crack. If nothing is done about it, the defense will be no more and everything we once loved will cease to exist as we know it.

This is no moonlight tale or fictional movie script. It is the reality of our beloved planet, Earth. For so long, we have ignored the Battle of the Air – essential gases fighting for survival, and harmful ones forcing them into a poisonous union.

Unfortunately, these heartless enemies are our creations, our emissions, and products of our so-called industrialization. No doubt, we started with good intentions. But we can no longer ignore the effects of our activities on our environment. We can no longer say; it does not matter, las las we go dey alright (Nigerians’ way of saying we will be fine).

Cars are supposed to be blessings to us, but they have also become agents of the harmful carbon compounds that we usually find irritating but seem not to be able to do anything about it. Generators, our supposed saviors from the consistently inconsistent power supply, especially in Nigeria, have also turned out to be enemies in disguise. They seem to have joined forces with the enemy to release more dangerous gases into the atmosphere, while we are all cozied up under our ACs and fans, watching the latest series on Telemundo, or a football match, totally oblivious of the fact that we will eventually go outside to the hot smiling sun that seems to be smiling at our foolishness.

In case you are thinking, well, I really cannot do anything about any of these – which is so wrong – you need to realize that you have got an important role to play in this battle. Little things such as desisting from indiscriminate dumping of refuse which release pungent and distasteful smells that also contribute to the pollution of the air. Burning of firewood and refuse which also releases the poisonous carbon compounds, Sulphur compounds, nitrogen compounds, as well as volatile organic compounds. All related to our daily lifestyle, we can reduce the amount of poisonous gases in the air drastically by taking these steps.

At this point, we should define air pollution. According to the United States Environmental Protection Agency (US EPA), air pollution is the contamination of the air by discharge of harmful substances, which can cause health problems including burning eyes and nose, itchy irritated throat and breathing problems.

Pollution of any kind, air, land, and sea is very dangerous to our planet and those of us who want to continue living here. That being said, we all have a role to play. Stop living in negligence. What you neglect today will haunt you tomorrow. Climate change is only a tip of the iceberg. It will get worse if we refuse to take action. Intentional and deliberate actions to win this battle and eliminate all enemies of our environmental health.

SocialGood Lagos is a community of professionals and thought leaders who are dedicated to using new media and digital technologies to enhance social good initiatives through partnerships, collaborations and innovation.